The HHS Robotics Team finished first at last week’s district-level Robotics Competition. This is the first win of a district-level event since the team’s founding in 1996!

and all HHS Robotics Team members, mentors, and supporters.

This year’s competitions pit robot teams against each other as they score points by playing a form of robot basketball and climbing/hanging on a series of monkey bars. The team’s next competition is March 27th where they can gain additional ranking points to qualify for the District Championship to be held April 7th to 9th.

If you would like to see the robots in action, the events are streamed live here:https://www.twitch.tv/firstchesapeake 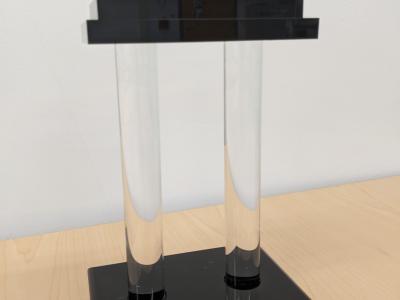